Verbatim, the leading data storage company and part of the Mitsubishi Chemical Group, has appointed Clive Alberts as President for its EUMEA operation.  The position was previously held by Hidetaka Yabe who returns to Tokyo, Japan to undertake a General Manager’s role within the Corporate Marketing Department at Mitsubishi Chemical Corp. 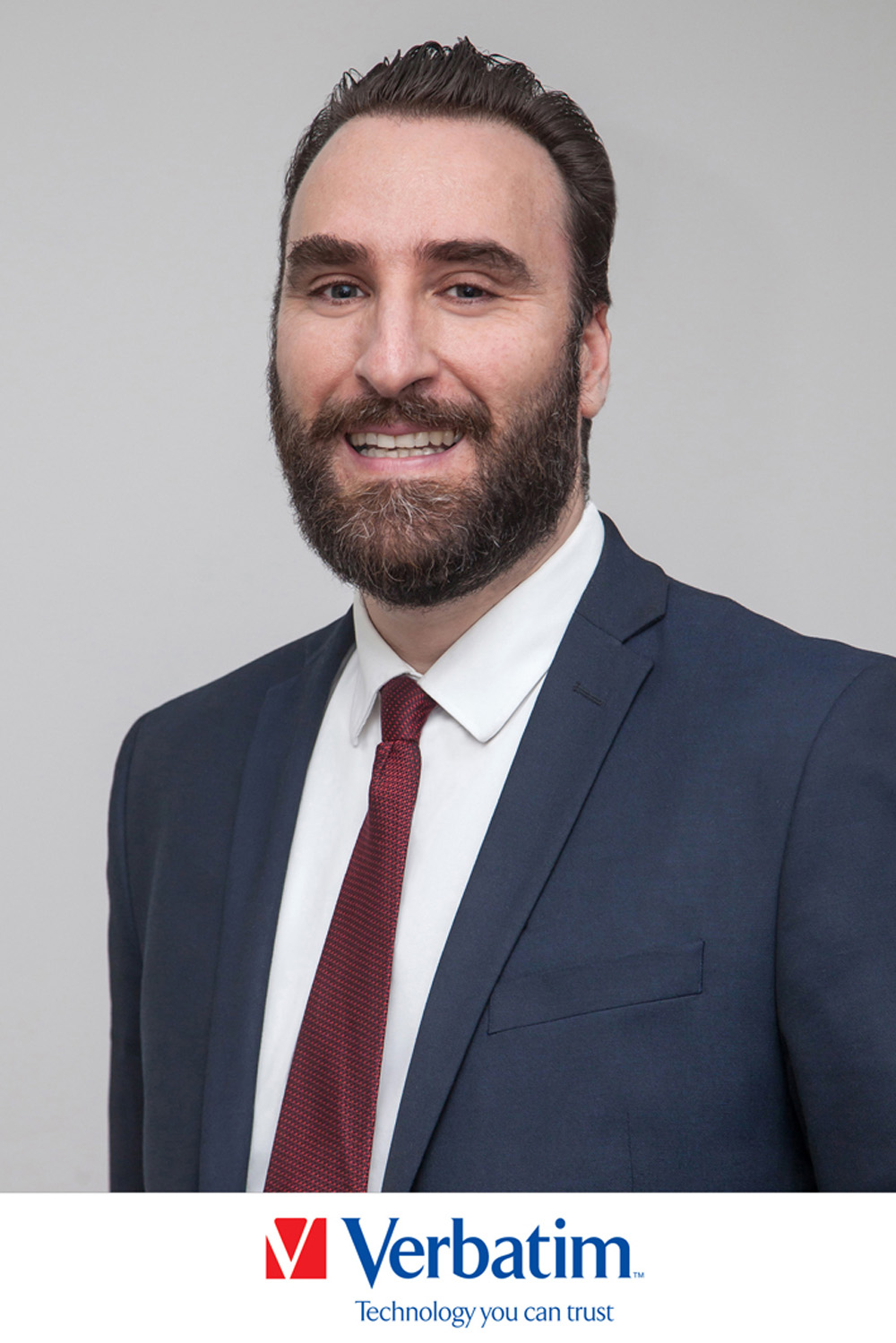 “I am excited and honoured to be taking on this pivotal role at Verbatim, a company with a rich and globally renowned 50 year heritage in data storage,” said Clive Alberts.  “We will aim to continue to build on our leadership in storage where we are the number one in optical media, but also offer a wide range of other products including Hard Drives, SSDs, Memory Cards and USB drives.  In addition, we will strengthen particular focus areas for the company such as secure encrypted data storage products, high quality computer accessories and Freecom, our high-end Hard Drive and SSD brand.  We also have a great opportunity accessing and marketing unique technologies developed by our parent company, Mitsubishi Chemical, such as materials for 3D printing, and will seek to continue growing significantly in these categories over the coming years.”

Hidetaka Yabe said: “Clive Alberts has brought energy and ideas to the company.  I am convinced that this, combined with his extensive knowledge and experience within the industry will continue to drive Verbatim forward in its important 50th anniversary year and beyond.

Clive Alberts (45) previously worked for Freecom (2001 – 2010) as Head of Sales and Marketing for the DACH and CEE region (Germany, Austria, Switzerland and Central and East Europe).  Freecom was purchased by Mitsubishi Chemical Media in 2010 and merged with Verbatim at which point Alberts took on a similar role within the larger combined Verbatim EUMEA operation.  He added the responsibilities of General Manager / Prokurist for Verbatim Europe Central in 2013 and was appointed Sales Director for Verbatim EUMEA in 2016 before now taking on this new position of President from April 2019.

The company’s operating principles are founded on the company’s KAITEKI philosophy of helping people to live in a healthy, comfortable and sustainable way. 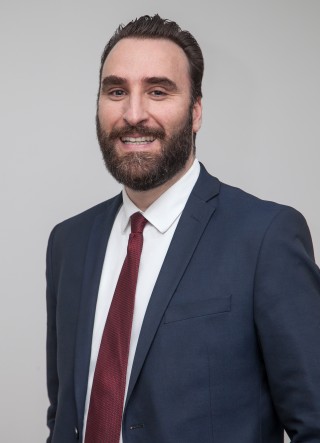